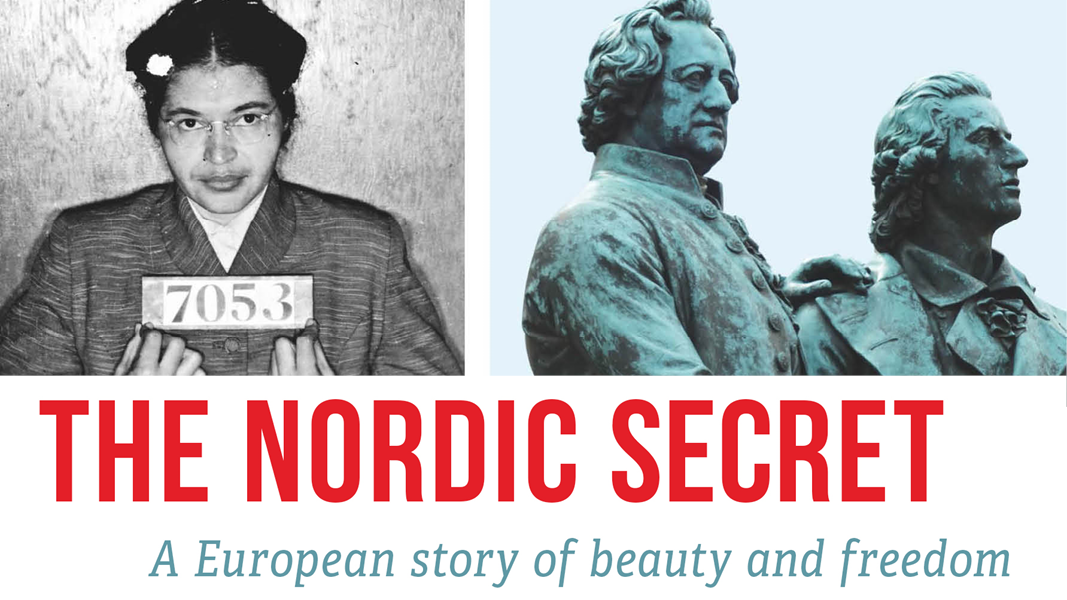 How do societies go through major technological, economic, and structural changes peacefully?

The ways in which Denmark, Norway, and Sweden went from feudal agricultural societies to industrialized democracies were exceptionally peaceful. In the process, they climbed from the bottom of the European economy around 1860 to the very top as of the 1930s and have remained prosperous and progressive ever since. Finland made a similar journey after 1918 in just 30 years.

They also invented Scandinavian design and are often ranked among the world’s happiest people.

The Nordic Secret explores how bildung transformed Denmark, Norway, Sweden, and Finland from being among the poorest countries in Europe to becoming some of the most affluent countries in the world. The inspiration came from Germany, France, Switzerland, the US, and the UK, and the transition began in a farmhouse.

As new technologies and globalization are revamping our societies again, what can we learn from the past and how can we approach human development and meaning-making in times of great change?

This book was not published by Nordic Bildung, but it is the theoretical foundation of the organization. Read more here: https://www.nordicsecret.org/

Better Bildung. Better Future. We honestly believe that: The world would be a wiser, safer, more friendly, sustainable, and meaningful place with more bildung. It would also allow us to create a metamodern future that unites the best from the past and the present.